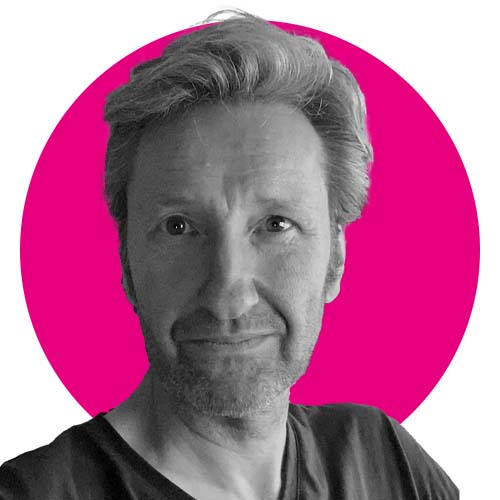 Many people assume that cameras accurately represent the world as we see it. But there are many ways in which this is not true.

Think of the times when you’ve tried to photograph a huge mountain or large building only for it to look tiny and insignificant in the shot. This happens because cameras are designed to capture light onto a flat sensor. Humans use the light they capture to build a meaningful image of the world in their brains.

Until now the only way to emulate this human visual experience was manually in painting and drawing, which is exactly what many artists have done throughout history. Yet, with recent advances in 3D graphics technology and in our scientific knowledge of vision, we are able to better emulate some of the features of human vision in 3D graphics. This talk will show how.

Robert Pepperell is an artist, professor at Cardiff Metropolitan University and Director of Research at Fovotec, a UK-based start-up that has developed a new form of 3D graphics based on the structure of human vision.

Robert works across art and science and has published over 150 academic articles and books in a variety of disciplinary fields and has jointly authored 13 granted patents. He has also exhibited widely.